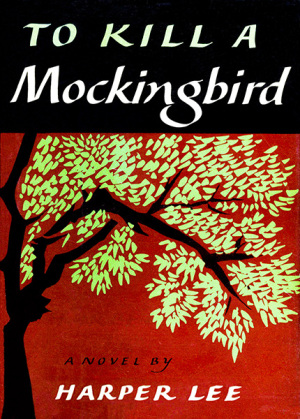 Peg “Margaret” Henneman, 63, passed away Tuesday, July 13th at Monticello Hospital with close family by her side.

Peg was a passionate reader since early childhood.  She often read at all hours of the day and night.  Peg loved the outdoors and was an avid angler throughout her life.  She spent countless hours on the water fishing with her family and friends, often at her sister’s lake house.  Peg visited Alaska on numerous occasions.

Peg’s greatest joy came from her family.  She often traveled to visit her sisters in Alaska and Tennessee, and extended family in Kentucky and Maryland.  She especially loved spending time with her five grandkids, hosting sleepovers whenever possible.

Peg was part of a large family with seven siblings.  She was preceded in death by her parents and her brothers Chuck and Mark Hennemann.   She is survived by her longtime partner, Susan Carlson; siblings Steve Hennemann, Theresa Hennemann, Amy Hennemann, Polly Hennemann, and Peter Hennemann; her two sons Joe (Michelle) and Alex (Sara) Preusser, and her 5 grandchildren, Flora, Eli, Loren, Natalie, and Sophia.

There will be a small, private family memorial.  Per Peg’s wishes, her ashes will be scattered over the river in Alaska where she caught her 41 lb. trophy king salmon in 2003.

In lieu of flowers please consider making a donation to your local library or read a book.